Another player with a huge amount of SPFL experience, striker Craig was signed on loan from Alloa in the latter stages of the 2017/18 season before making a permanent move in June 2018, when he was made club captain. A hugely popular player during his goal scoring days at Stranraer, Craig has become a very influential figure at K-Park. 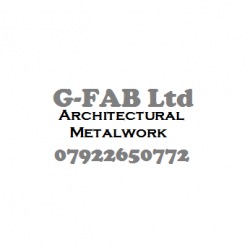