Signed from Stirling Albion, initially on-loan in 2015, versatile defender Scott made more than 20 loan appearances before signing a permanent K-Park deal in the summer of 2016. Deployed mostly at right-back, but Scott has also played many matches as a central defender, and is another player to have served under four East Kilbride Managers. 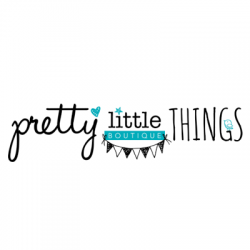