Goalkeeper Matt joined the club in August 2015 after spells at BSC Glasgow and Albion Rovers and been a steady influence between the sticks throughout his time at K-Park. A TV man-of-the-match award in our William Hill Scottish Cup match against Celtic in February 2016 earned rave reviews, and the PE teacher remains a vital part of the 2018/19 squad. 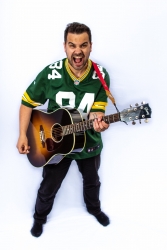 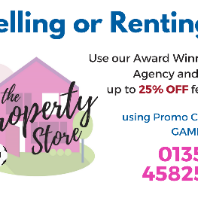