Former Petershill and Rutherglen Glencairn Co-Manager Paterson had recently been in working in a similar capacity at Stirling Albion.

Willie will now help new Management team Kevin Rutkiewicz and Bill Orr build a recruitment structure which will identify players of interest to the club as we conclude season 2021/22 and plan ahead for the next campaign.

The club is now also seeking volunteer scout's to join our Team and a further advert with more detail will follow. 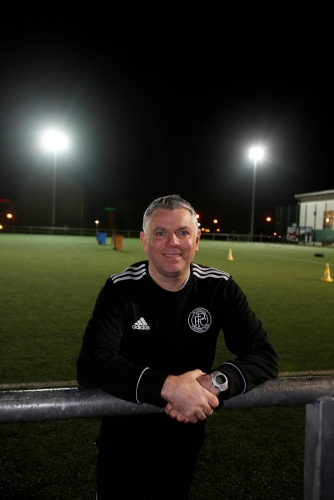