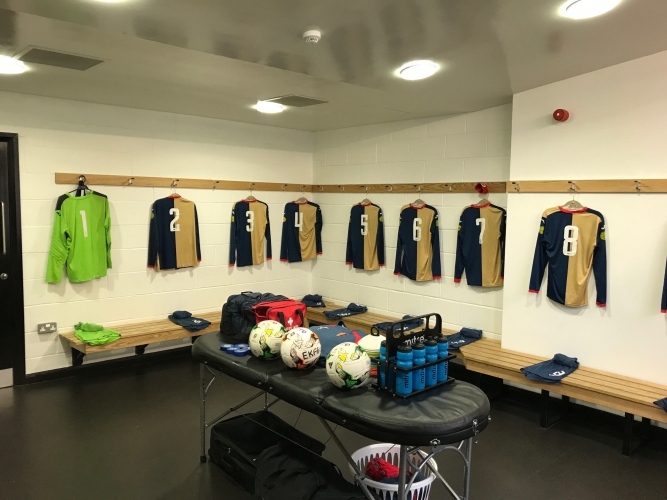 East Kilbride Football Club is looking to start a new 2007's team to add to this strong age group within the club for season 22/23.

The team will play in the Central Scotland League.

We are looking for elite players in the 2007 age group but would give trials to exceptional players from the 2008's level.

The team will train two nights per week at the clubs K-Park training academy in East Kilbride, and feed into the clubs senior set up and be coached by SFA/UEFA level coaches.

Elite and academy level players are invited to contact Mr James Weir on 07967393901 to register an interest.