U-19 side seek players ahead of new season 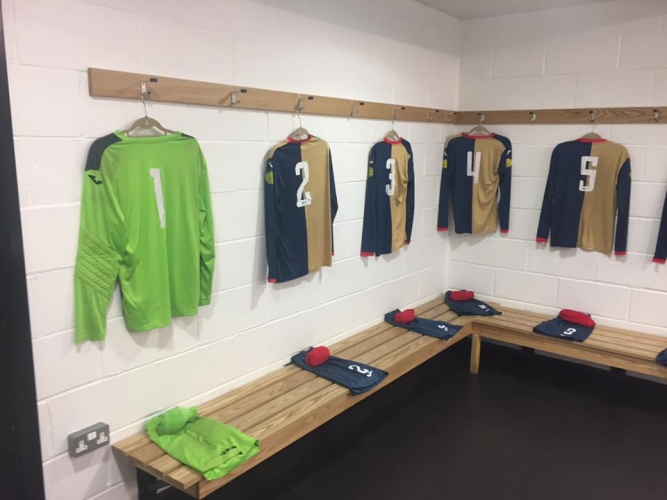 East Kilbride Football Club under 19's Blues are still looking to strengthen their club development team at this age group ahead of the new season.

Specifically in the goalkeeping and left sided areas, the team still seek ambitious and talented players to complete the group.

The team will play in the "A" Division of the Central Scotland League for season 20/21 and will train on Monday & Wednesday at the clubs K-Park Training Academy in East Kilbride, feeding into the clubs senior set up.