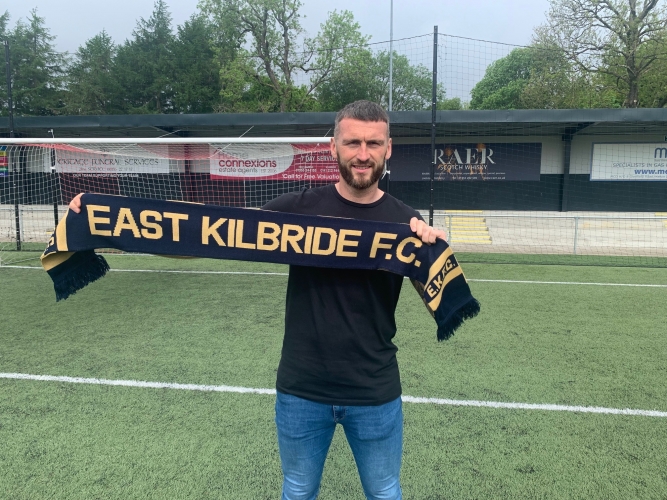 EK gaffer Stephen Aitken has completed a midweek signing swoop, by today agreeing deals with trio of players ahead of the new season.

Full back / wide midfielder Jamie Stevenson completed an impressive Wednesday as Aitken continues to assemble his squad ahead of a return to training next week.

Speaking of his delight at the triple swoop, Aitken told the club media," I am really happy to have added players of such experience and quality ahead of our pre-season start next week. Lee Miiller brings a wealth of striking experience to our group and allows us some real flexibility in our play, he will be a great presence in the team and is in great condition.

The Manager was also wholesome in his praise for ex St Johnstone and Morton midfielder Chris Millar, commenting, "Chris is a great talent and a player I have always admired. He has a wealth of experience and the work he does as a Personal Trainer means he is also in exceptional shape, and can still get around the pitch, having a massive influence on matches..

And there was also excitement surrounding the capture of former Kelty Hearts wide man Stevenson, with the gaffer adding, "Jamie brings versatility and can operate as a right back and in wide midfield. He also has some strong experience of the Lowland League as a winner, which is important, along with a great pedigree in the SPFL during his spells at Peterhead, Morton and other clubs.

The new look Kilby side will be seeking to prepare well for a whirlwind start to the season that will commence with the visit of Kimarnock to K-Park in the Premier Sports League Cup on Saturday 10th July, along with other Group G section matches against Morton, Stranraer and Clyde.

The 21/22 Lowland League season will get underway on Saturday 17th July, with fixtures due out in a fortnight, as Aitken and his team get ready for another crack at the League title and Pyramid play-offs. 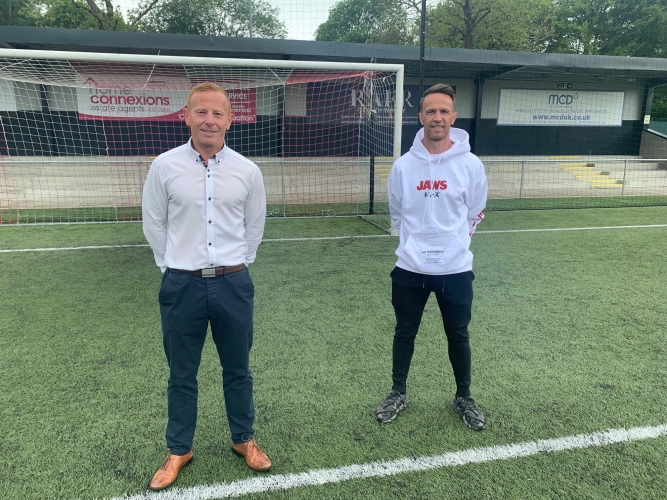 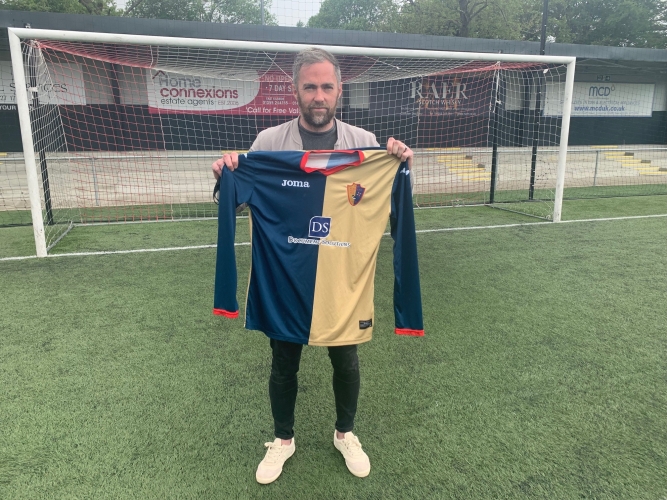 Jamie Stevenson at K-Park this morning 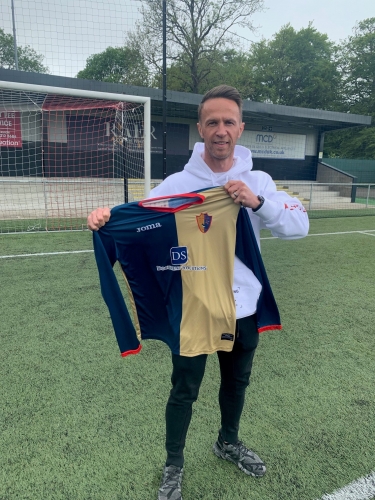