Stuart Malcolm confirmed as Manager until end of the season 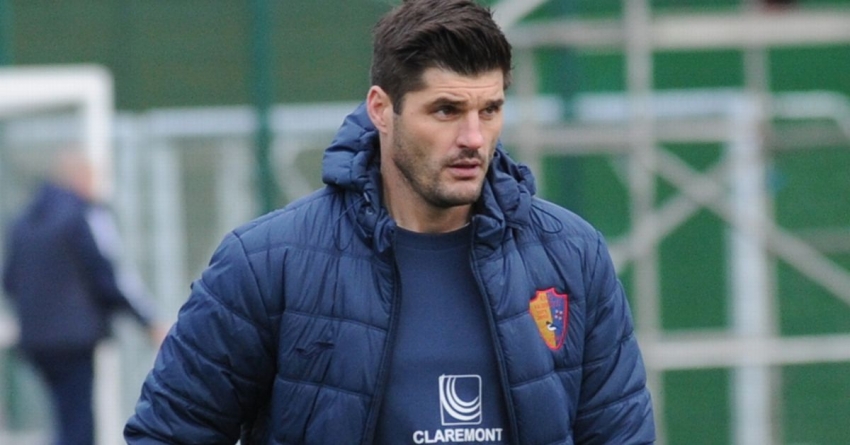 The club are delighted to confirm that Stuart Malcolm has been confirmed as 1st team Manager until the end of the current season.

After taking interim charge in October 2018 following the departure of Brian Kerr to Partick Thistle, Stuart has met the targets set thus far and the Board believe that confirming Stuart's role at this point provides further stability and focus, as we approach an important part of the season.

Director of Football Jim Mullin commented, "We are very satisfied with the positive work that Stuart has carried out since October, which has given us a strong platform mount a challenge for the Lowland League title in the closing stages of the season, and everyone can now look forward without distraction."

Stuart will continue to be capably assisted by defender David Proctor, senior players, and other members of the club coaching staff when required.