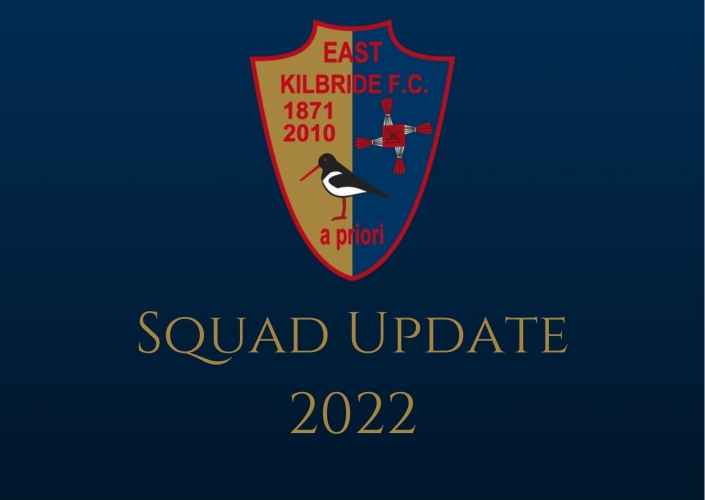 The Club, Management Team, and Scouts have been working tirelessly to build a strong and competitive squad for the upcoming 2022/23 Lowland League campaign.

Whilst the squad is not yet complete, it is important to address its current standing.

The Club would like to thank all the players for their efforts last season - which included winning the Lowland League Cup, and wish them all the best in the future.