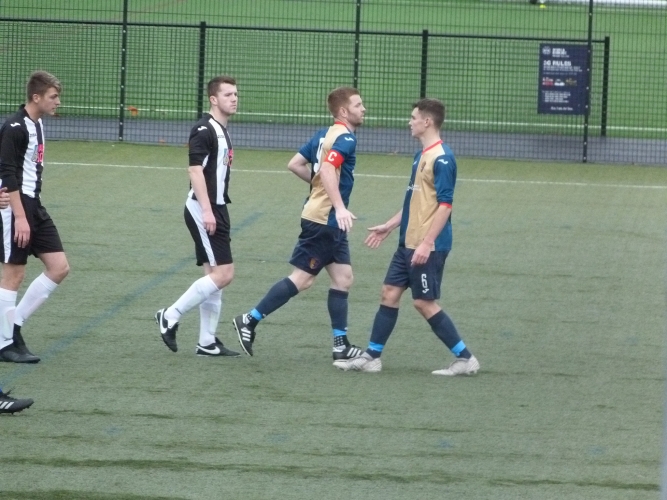 A Craig Malcolm double secured EK's passage to R4 of the South Regional Challenge Cup at the expense of Leith Athletic at Peffermill on Saturday.

The captain struck in third minute after a Liam Craig cross, and netted a penalty two minutes from time after Ross McNeil was fouled.

BJ Coll saw a late red card after a second booking, but it is Kilby who will be in the hat for the Round 4 draw.