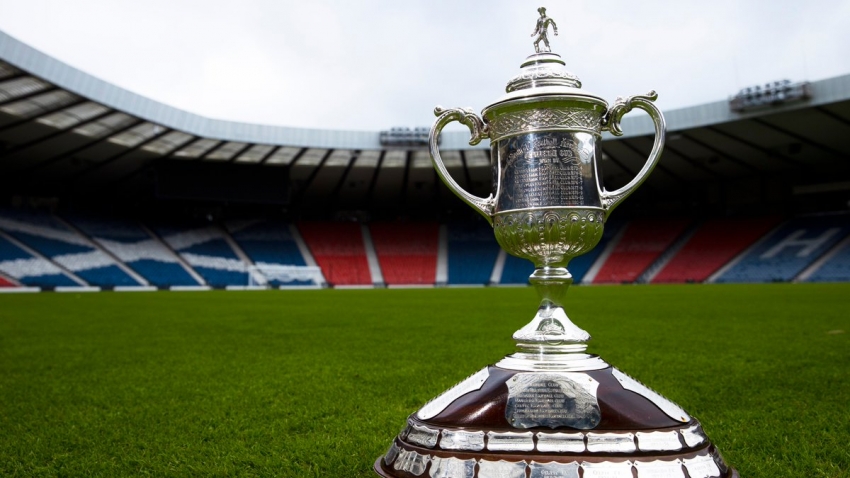 East Kilbride FC will be hoping to take advantage of the run of form they have over Dalbeattie Star, when the two sides face each other at the Islecroft Stadium, this Saturday in the Scottish Cup Third Round.

Both clubs met each other for the first time on 3rd September 2014, when Dalbeattie Star would leave K-Park with a 3-1 win.

Since then, The Kilby haven't faltered when it comes to finding results against their counterparts. Having only drawn two games from the fourteen played, East Kilbride are currently on a ten-game winning streak against Dalbeattie Star.

With all previous encounters being played in the Lowland League, The Kilby will be determined to carry the momentum over to the Scottish Cup, in hope of reaching the Fourth Round - for a fourth time. 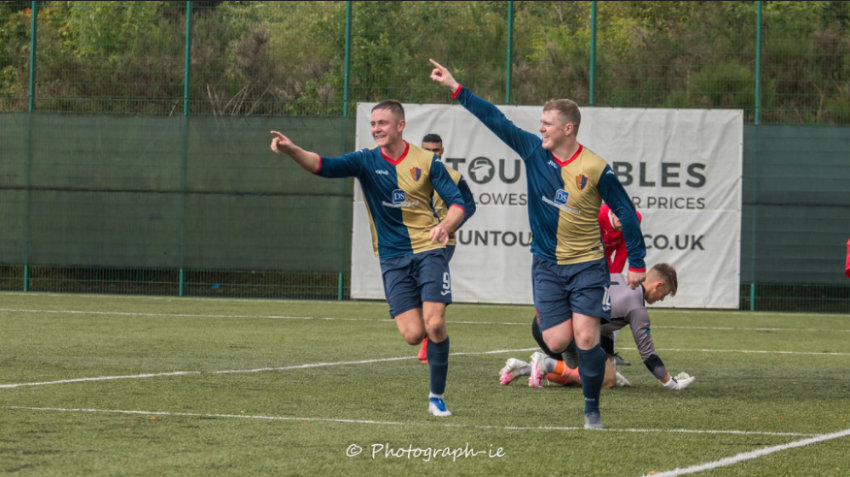