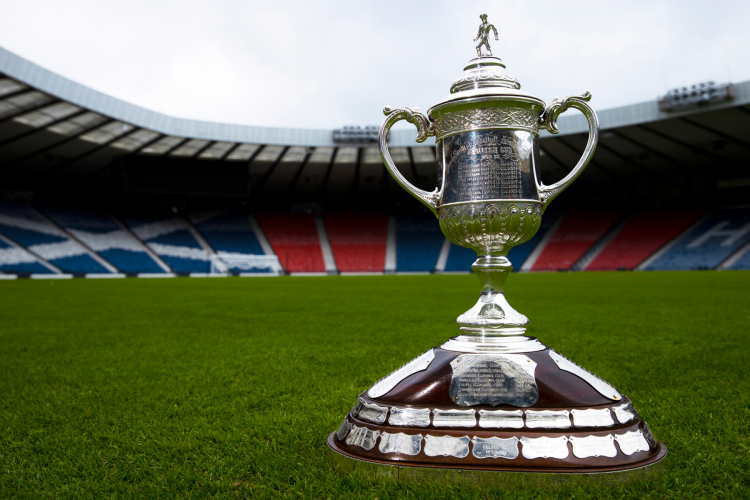 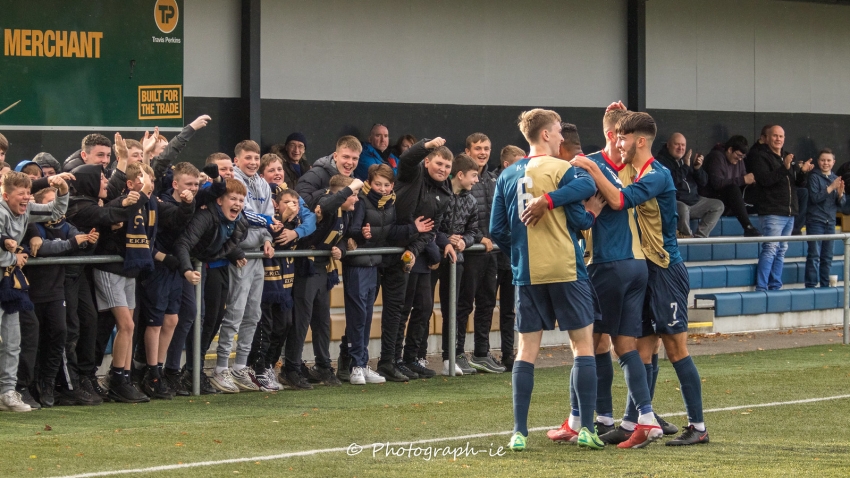 East Kilbride head up north to face League One side, Peterhead - for the very first time, in the Scottish Cup Fourth Round.

Having only lost one of their last sixteen matches - in both the Lowland League and Scottish Cup, The Kilby can travel up the A90 in a confident mood of leaving with a positive result, in hopes of equalling their 2015/16 Scottish Cup Fifth Round appearance, where they would be gracefully knocked out by a 2-0 defeat to Celtic.

Peterhead have struggled to find form recently. Since their 3-0 win over Civil Service Strollers in the Scottish Cup Third Round, The Blue Toon have played six league games, winning only one of them.

Out of the 32 clubs that remain in the competition, East Kilbride are the top goal scorers in the 2021/22 Scottish Cup, so far, with 16 goals in the previous three rounds. The 10-1 victory over Coldstream in the First Round, is the highest win margin of the 21/22 campaign, so far.

A 4-0 win over University of Stirling in the Second Round, followed by a 2-1 victory over Dalbeattie Star in the Third, sees The Kilby face their toughest opponents, and journey of the 21/22 campaign. East Kilbride will be hoping history can repeat itself, being only one step away from the memory-making Fifth Round of the Scottish Cup.