Reserve’s set for another SPFL adventure 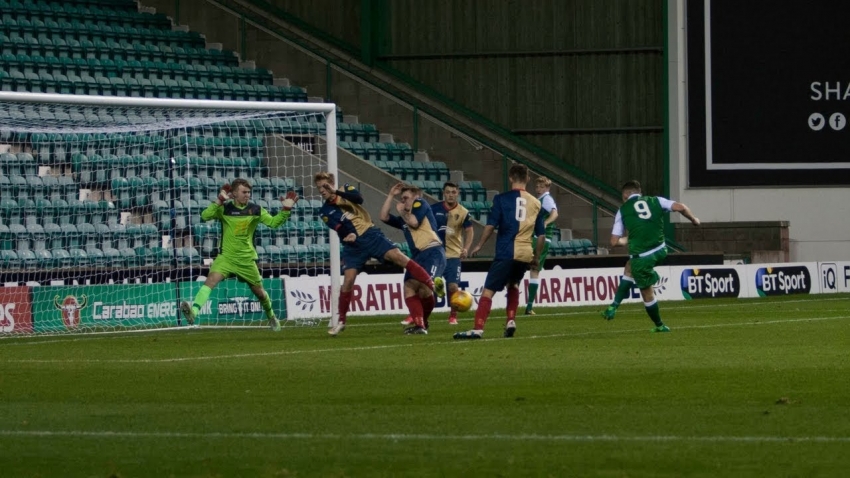 East Kilbride Reserves in action against Hibernian at Easter Road

East Kilbride FC will once again have SPFL presence in 2019/20, with the K-Park Reserve side participating in SPFL Reserve League 2 for the coming season.

The squad will be led by Rudi McKenna, after Graeme Mullin's elevation to the role of Commercial Director at the club, and following a highly-successful fourth place finish in the table last season in SPFL Reserve League 2.

Mullin commented, "It's great for the club to again be involved at SPFL Reserve level, and I am absolutely delighted that Rudi is taking over the reigns. It was always my intention to have succession planning in place for when I decided to focus solely on my off-field role at the club. That was one of the main reasons why I brought Rudi in to work with the team last season, he is a great coach and has more than earned his stripes and is ready to step up and manage the Reserve side with his own team, vision and ideas.

Kilby will no longer be the only non-SPFL side in Reserve League 2, with BSC Glasgow and East Stirlingshire being accepted for 2019/20, and Mullin added, "It's no surprise that other Lowland League sides have followed our ambition to play at the highest possible Reserve level available to their club, but I was sorry to see Raith Rovers, Berwick and Stirling Albion withdraw from last season's league, however I am sure that the standard will still be high from week to week in the season ahead."

The partctipating teams in SPFL Reserve League 2 for 2019/20 are: 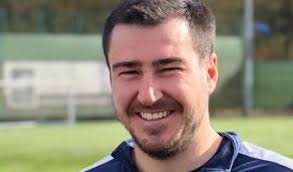