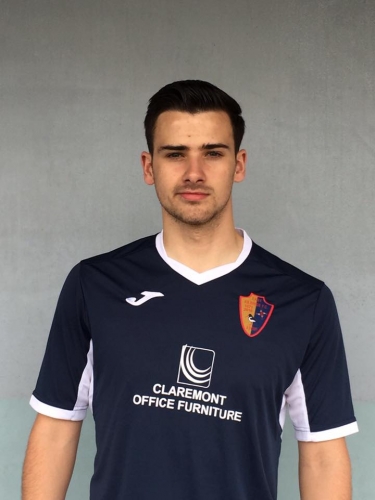 Jay McInally, netted for a third Reserve game in succession

East Kilbride FC Reserves maintained their impressive second place in the SPFL Reserve League with a well-earned 3-1 win over Berwick Rangers at K-Park on Tuesday night.

First half goals by Liam Craig and Jay McInally set EK on their way, but the home side were pegged back by a Dempster goal to make it 2-1 at half-time.

But a Jamie Longworth goal midway through the second half restored the two-goal advantage and secured all three points for Graeme Mullin and Ally Graham's men.

A win over Albion Rovers at Cliftonhill on Monday night would now see the Reserves take top spot in the table, kick-off is 7.45pm.