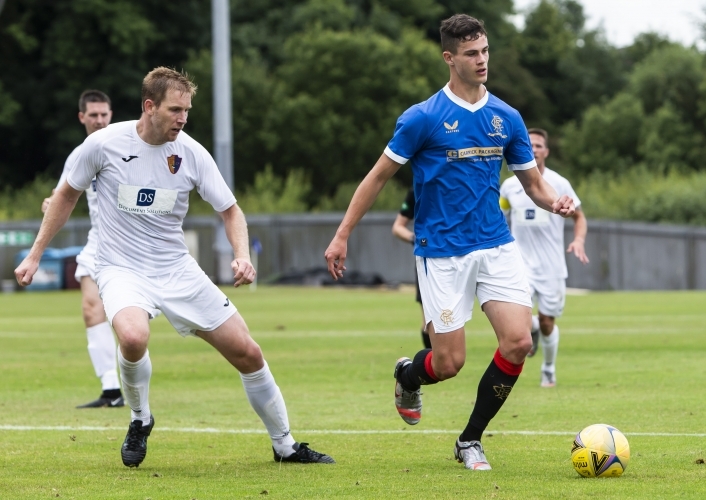 The Rangers B Team have been in fine form in their inaugural season in the Lowland League. Currently sitting 2nd, they are seven points behind league leaders, Bonnyrigg Rose.

Dangerous going forward, the Rangers B Team have scored the most goals in the league, so far. With a total of 66 goals scored from the twenty games played, they have scored five goals or more, on seven different occasions.

Liverpool born Tony Weston is the key man for the Young Gers. The 18-year-old is the Lowland League's top scorer, with 15 goals so far.

The Young Gers come into this one in a confident mood, having scored 12 goals in their previous two games. On their last outing, The Light Blues would defeat The Spartans 7-1, with six different goal scorers.

East Kilbride also have reasons to be confident ahead of this fixture. Having also scored seven in their previous fixture against Caledonian Braves, The Kilby are on an eleven-game unbeaten run - with ten wins and one draw. The Young Gers have lost four of their last eleven league games.

With only six points between them, it's set out to be a competitive, and entertaining game.