East Kilbride FC U-18's have been drawn to face Rangers in Round 3 of the Scottish Youth Cup.

Last Friday night saw Craig Young's side put in a impressive display to see off Alloa Athletic 5-1 at K-Park, securing their spot in R3 and Wednesday's draw saw them paired with Rangers.

It is another great reward for the side who won the SYFA Scottish Cup at U-17 level last season, and they now have the chance to test themselves against some of the country's elite youth players.

The date and venue will be confirmed in due course, with the match expected to be played early in November. 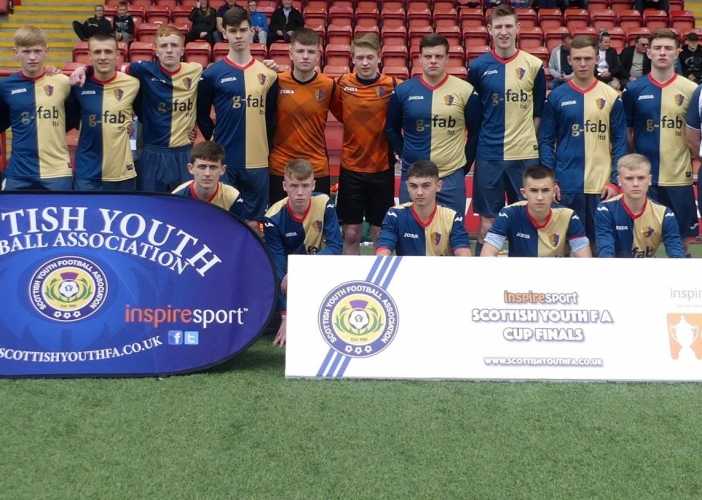