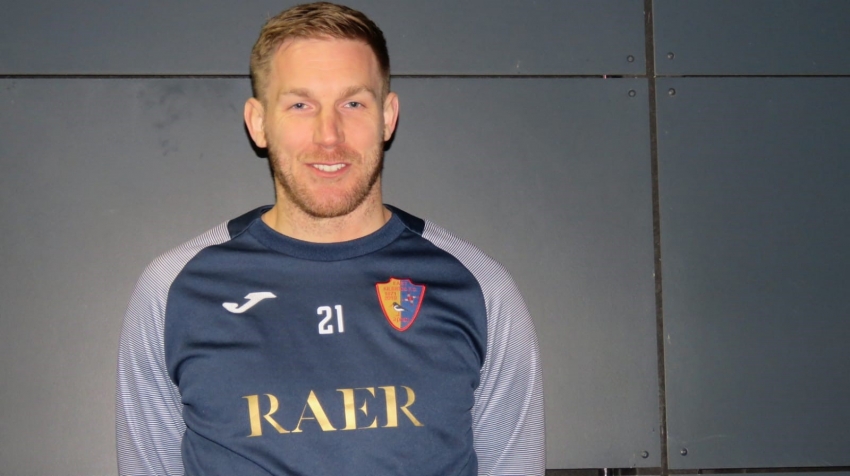 Steven Old scored with two early headers as EK cruised to a 6-1 win over Gretna 2008 on Tuesday night at K-Park.

The New Zealand international defender twice headed Kyle Wilkie corners into the net within the opening 20-minutes to set Stephen Aitken's men on their way to all three points, and to the top of the Lowland League table on goal difference.

Darren Smith added a third goal before the break, and second half strikes from substitutes Ricky Miller, Daryl Healy and a Muir own goal after an Erskine cross completed the EK scoring, with Jordan Irving finding consolation for Gretna from the penalty spot.

Gala Fairydean Rovers will provide the next test for Aitken's side on Saturday when they arrive at K-Park on match-day 3 of the 2020/21 Lowland League season.