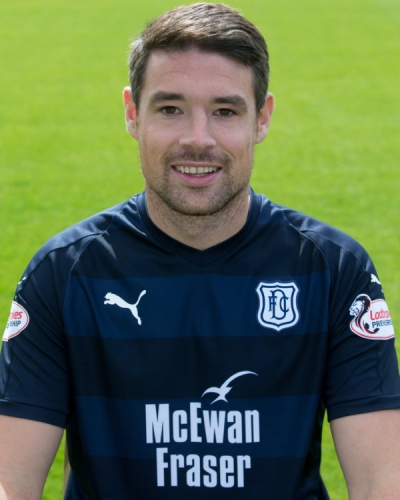 Darren O'Dea Officially signs for East Kilbride
East Kilbride can now officially reveal the first new signing of 2019/20 season
Darren put pen to paper last night 27/05/2019
After speculation it was confirmed by the club and we look forward to more signings coming shortly
Welcome Darren
Darren O'Dea (born 4 February 1987) is an Irish professional football player and coach, who is currently a player with East Kilbride and a coach in the Motherwell youth system. O'Dea has played as a centre back for clubs in Scotland, England, Canada, Ukraine and India, and represented the Republic of Ireland internationally.