Kilby overcome Edusport to move up to 2nd in table 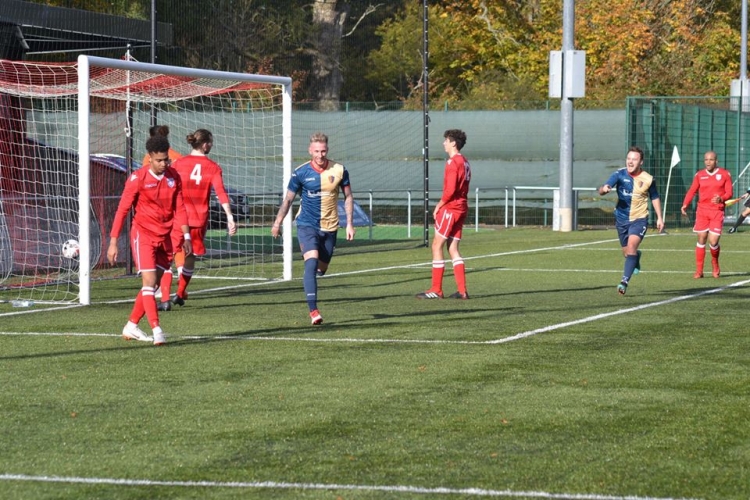 East Kilbride moved up to second in the table with one game in had over new leaders Kelty Hearts, after a hard-fought 2-0 win over Edusport on Saturday.

A Craig Reid goal in the first half and a Sean Winter striker after the break gave Brian Kerr's men three vital points against an impressive Academy side.

There was little between the sides in the first half, but the deadlock was broken after 28 minutes, when a beautifully crafted set-piece involving Holmes, Brady, and Woods set up Craig Reid (pictured) to tap home from close range.

Buoyed by the goal, EK dominated the rest of the first half, with Holmes and Coll both coming close, but half-time arrived with EK one-goal to the good.

The second half saw much improvement from the visitors, but they could find no way past Matt McGinley in the EK goal, who celebrated his 100th appearance in a Kilby jersey with a solid display.

The points were secured 20 minutes from time when Sean Winter intercepted a slack pass midway inside the Edusport half, before driving forward and drilling a low shot into the corner to make it 2-0.

Match highlights from the Edusport game and photo gallery to follow.... 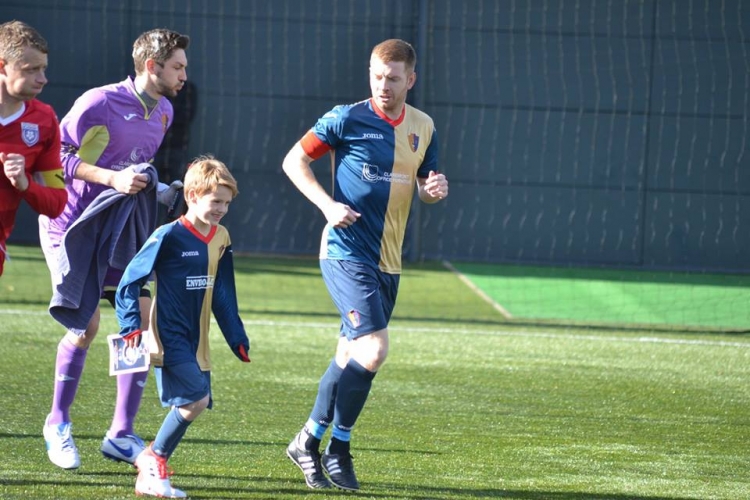