Kilby beat Spartans, and the elements, to return to League summit 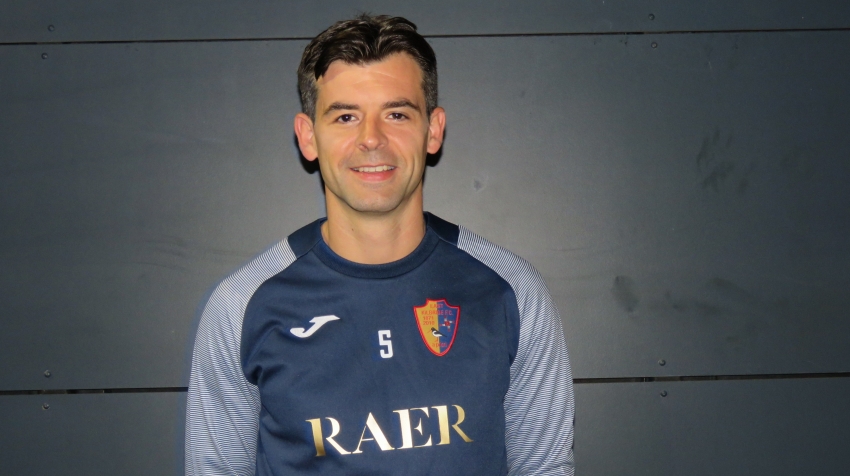 East Kilbride produced a fine second half performance to beat Spartans 2-0 in wet and wild conditions at K-Park on Saturday and return to the top of the Lowland League table.

Paul Woods and Steven Bell (pictured above) were on target for Stephen Aitken's men who made it four clean sheets in a row in the League.

After a first half stalemate in awful weather, Paul Woods smashed Kilby in front on the hour after a fine through ball from Chris Erskine.

Woods would then go onto help assist with the second goal 15 minutes from time, working a fine short corner with Jordan Armstrong before the full-back's cross was nodded across goal by substitute Darren Smith, and defender Bell was on hand to head the ball home from six yards.

The clean sheet was preserved deep into stoppage time when EK keeper Conor Brennan saved brilliantly from a Meekison penalty kick, after the same man had been tripped in the box.

Kilby now face another tough test next Saturday, travelling to Fife to take on Kelty Hearts in a top of the table clash.