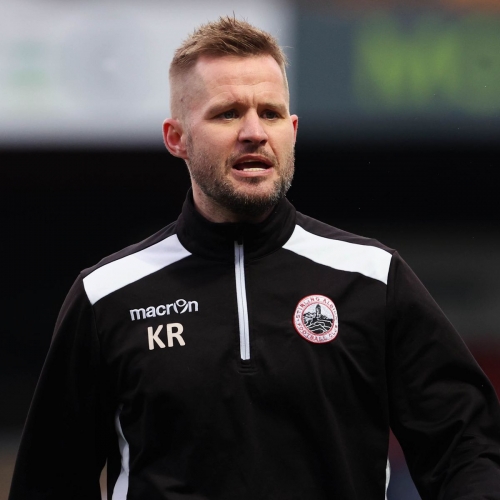 East Kilbride FC is delighted to announce the appointment of Kevin Rutkiewicz as our new 1st Team Manager.

Former Stirling Albion boss Kevin will be assisted by Bill Orr as his coaching team begins to take shape.

Prior to taking the management role at Stirling Albion, which he held for 3-years before stepping down at the end of 2021, Kevin enjoyed a memorable playing career in the SPFL with spells at Aberdeen and St Johnstone, among others.

Kevin and Bill will take immediate charge of 1st team matters and will lead the squad into our South Challenge Cup Quarter-final against Sauchie at K-Park on Saturday.

You can hear more from Kevin and his team later in the week.