Honour’s even at K-Park after Bo’ness draw 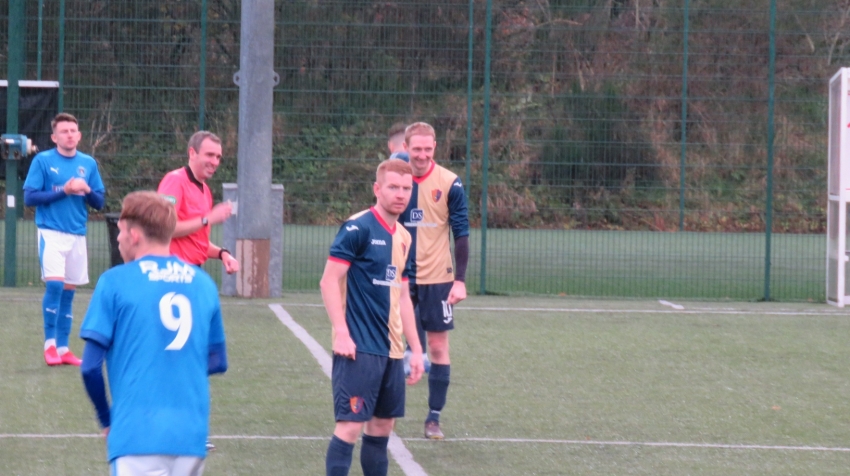 A highly competitive encounter at K-Park on Saturday ended all square, with each side taking a point and maintaining their unbeaten start to the season.

Zander Miller gave visitor's Bo'ness an early lead, before Craig Malcolm equalised just after the the half hour.

Kilby would enjoy the majority of possession during the match, but could not find a way through a well organised Bo'ness side who always looked dangerous on the counter.

The BU's got off to a great start when Kilby's cheap loss of possession in midfield saw Murray being sent into the box and the striker kept up his fine scoring run by drilling a low shot passed Conor Brennan.

The leveler came on 34 minutes when Erskine hit the by-line, and his cut-back was collected by Paul Paton, who set up Malcolm with teh striker making now mistake and curling home a fine finish from just inside the box.

Malcolm twice came close to sending the home side in front before half time, firstly firing wide, and then being denied by an outstanding save by BU's keeper Andy Murphy, but half-time arrived with the match level.

A fiercely contested second half saw EK enjoy the better chances, with Malcolm coming close with a fine lob which landed agonisingly wide, before heading over after an Armstrong cross.

Bo'ness were always a threat at the other end without seriously testing Brennan in the EK goal, but neither side could find a winner, but both went hoe with unbeaten records intact.

Stevie Aitken's men will now turn their attention to Cup duty next weekend, travelling to Govan to face St Anthony's in Round 2 of the South Challenge Cup, before returning to League duty on Tuesday 24th November when Caledonian Braves come to K-Park.