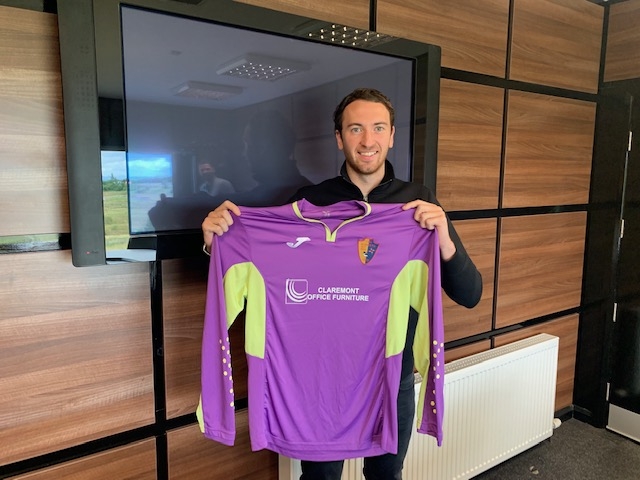 Goalkeeper Conor Brennan has given EK Manager Stephen Aitken a huge boost by committing to K-Park for season 21/22.

The 27-year old ex-Kilmarnock and Dumbarton stopper was in outstanding form last season for Kilby, prior to the the season being curtailed in January.

Despite the lack of match football, Conor has kept himself in great shape courtesy of his day job, where he works full-time as goalkeeping coach with the Rangers U-18 Academy side.

The first game of the 21/22 season will see Conor take on his old team, as Kilmarnock come to K-Park in the Premier Sports Cup, and everyone connected with EK is delighted to see the popular Irishman return to K-Park with his gloves.