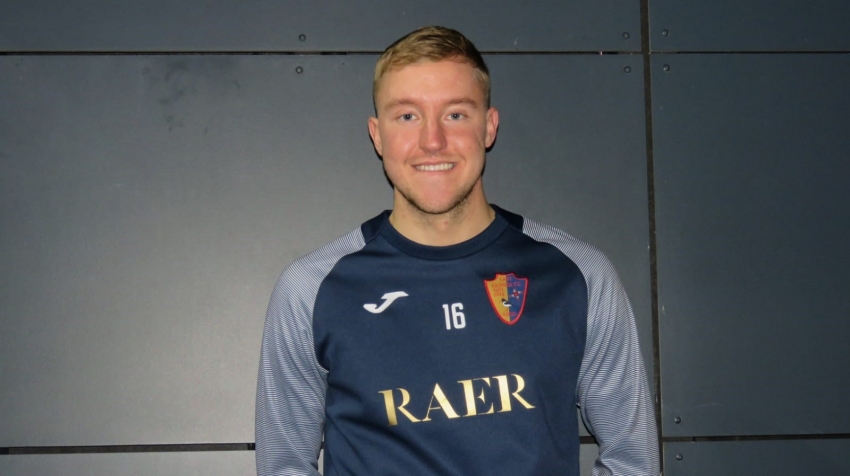 Craig Malcolm's goal on the hour brought EK level after the students had gone ahead on 52 minutes through James Penker, but the introduction of Healy from the bench in the closing stages resulted in the late winner which gave Kilby a vital win.

With the match tied at 1-1 in the closing stages, EK's chance of victory looked to have gone when Lewis Kidd was dismissed ten minutes from time, but Healy's 85th minute wonder strike saw the visitor's triumph.

Kilby will now look to build on the good League start when Gretna 2008 visit K-Park on Tuesday night.

Please not that due to Scottish Government guidelines and restrictions, no supporters / spectators are currently allowed to attend football matches in Scotland.