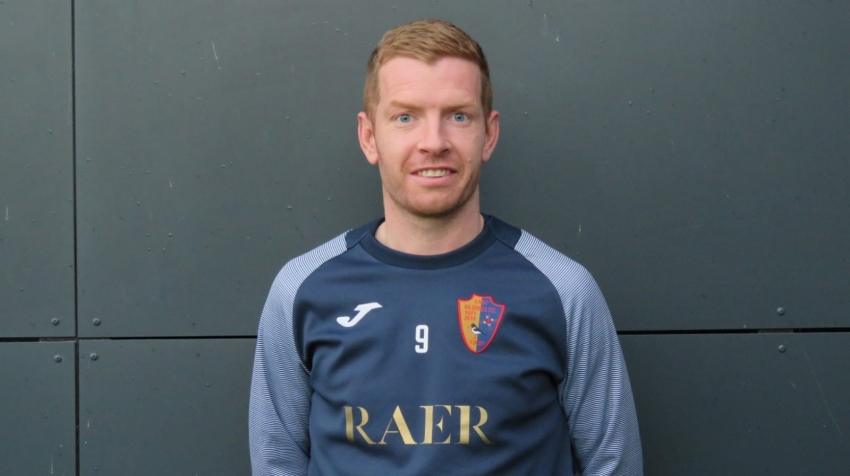 Craig Malcolm hit a double as EK made it three wins from three to consolidate top spot in the Lowland League.

Malky gave us the lead midway through the first half when he converted from the penalty spot after Darren Smith was fouled in the box when clear in on goal to ensure that the home side led at half-time.

Steven Aitken made two changes at the break, with Ricky Miller replacing Steven Old, and Richard Kirwan on for debutant Tom Leighton, and it was Miller who added the important second goal on 55 minutes.

Gala failed to clear a corner kick, and Miller responded superbly to hook the ball into the bottom corner from 12-yards to make it 2-0.

An energeic Gala side, driven on by impressive skipper Danny Galbraith, refused to throw in the towel and competed strongly throughout, but the game was finally secured 7 minutes from time, when Malcolm headed home a pin-point Anton Brady wide free-kick to complete the scoring.

Steven Aitken''s men will now make the longest away League trip of the season next Saturday, travelling to face Berwick Rangers in a quest to continue the 100% start to the League campaign.