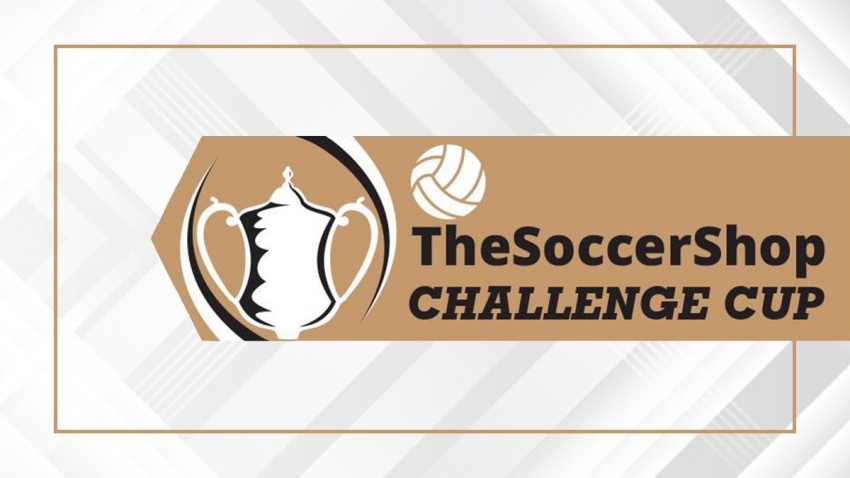 East Kilbride have been drawn away against East of Scotland League side Tynecastle in Round 3 of the 20/21 Soccer Shop South Challenge Cup, with the match set to take place on Saturday 6th February.

After a bye in Round 1 of the 20/21 competition, Stephen Aitken's men defeated West of Scotland League side St Anthony's 3-1 in Round 2, whilst Tynecastle saw off .St Cuthbert Wanderers 3-0.

The sides' only previous competitive meeting saw EK run out 1-0 winners in the Football Nation East of Scotland Cup last November on a cold night at K-Park, courtesy of a Ruari Paton strike, and Kilby will be hoping for more of the same this time around.

East Kilbride remain the current competition holders, after defeating Bonnyrigg Rose 2-1 in the 2019 final, and still have a postponed 2020 semi-final to be scheduled against BSC Glasgow.