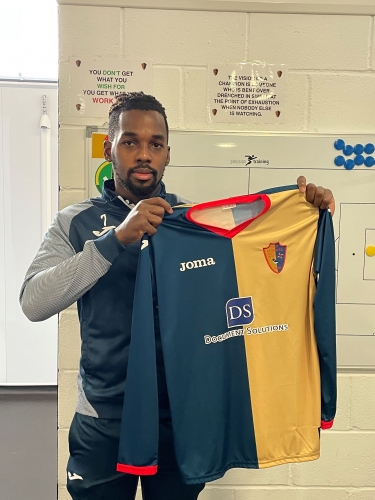 The front-man made a short-notice Kilby debut in Saturday's 9-0 win over Edinburgh University, scoring twice after coming on as a second half substitute.

The 24-year old Londoner, who started his career as a youth with Charlton Athletic and then Millwall, has also had spells at Stoke City, Dagenham & Redbridge and Hartlepool.

Adeloye first arrived in Scotland last month amid much interest from SPFL clubs, and EK Manager Stephen Aitken was delighted to add him to his striking options with a busy period of matches ahead. 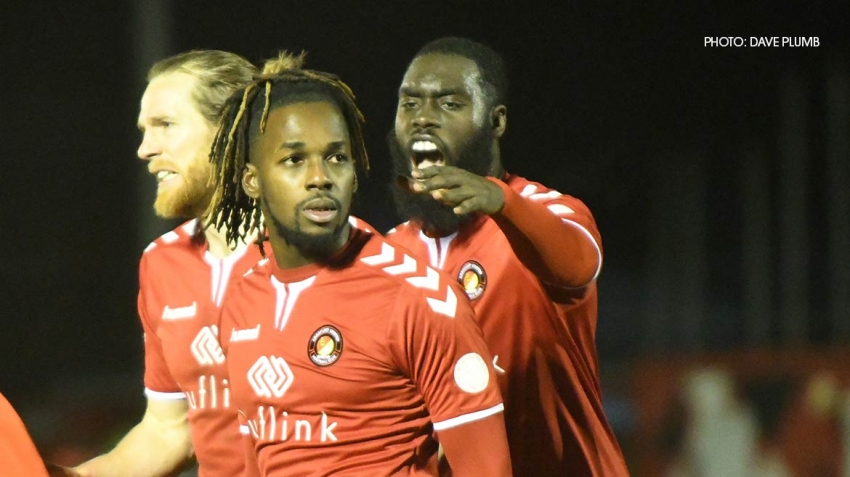