East Kilbride will host Lowland League rivals Gala Fairydean Rovers in Round 3 of the William Hill Scottish Cup, after seeing off Spartans in Saturday's R2 tie, by three goals to one.

The borderers enjoyed their own Lowland League tussle in Round 2 of the National competition, coming out on top in an impressive 2-0 home win over East Stirlingshire.

The Round 3 match is scheduled for a 3pm kick-off on Saturday 24th November, ironically the same day both sides were due to meet on Lowland League duty at K-Park.

Meanwhile, the East Kilbride board will now take their time to assess the vacant Manager role at K-Park, with Stuart Malcolm remaining in charge until further notice. Director of football Jim Mullin told eastkilbridefootballclub.co.uk, "After a busy week with Brian's departure, and a tough Scottish Cup tie overcome by Stuart and the team, the board are now taking time to assess all options available, to ensure we have the right person in place to move forward and will make further comment in due course. Stuart has asked to be considered for the role, and will continue to assume control of first team matters, with another big game against Civil Service Strollers to prepare for this weekend." 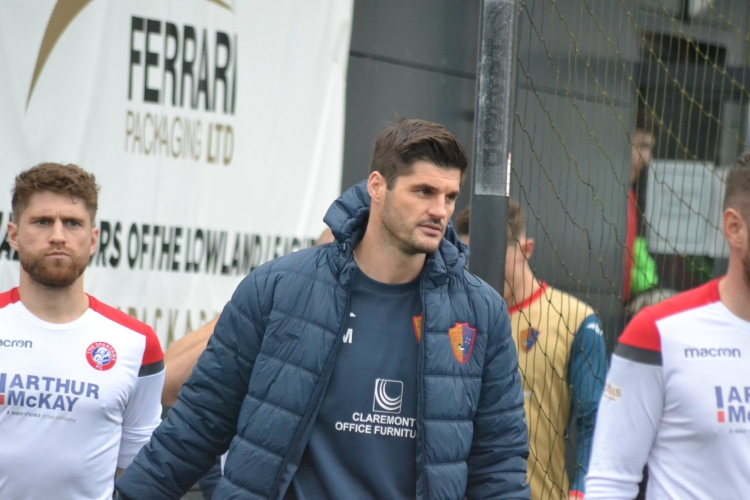