East Kilbride take on Spartans this evening (Tuesday 26th March) knowing that victory will secure the Lowland League title for the second time in three season's.

EK passed up the chance to win it on Saturday when they were left frustrated by a resolute Cumbernauld Colts side in a 0-0 draw, but Stuart Malcolm's men get the chance to do it again tonight, when last seasons champions visit K-Park.

Kick-off is 7.45pm, with admission £6 for adults and £3 concession and cash only at turnstile.

All East Kilbride FC youth players and coaches can access the match free of charge once again, and should do so via the main turnstile this evening. 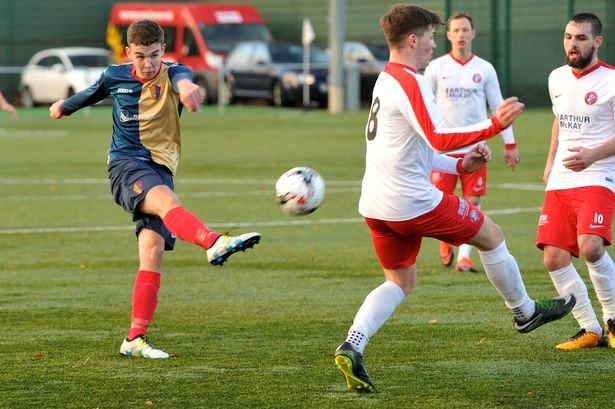