EK extend lead at top of table after victory over Braves 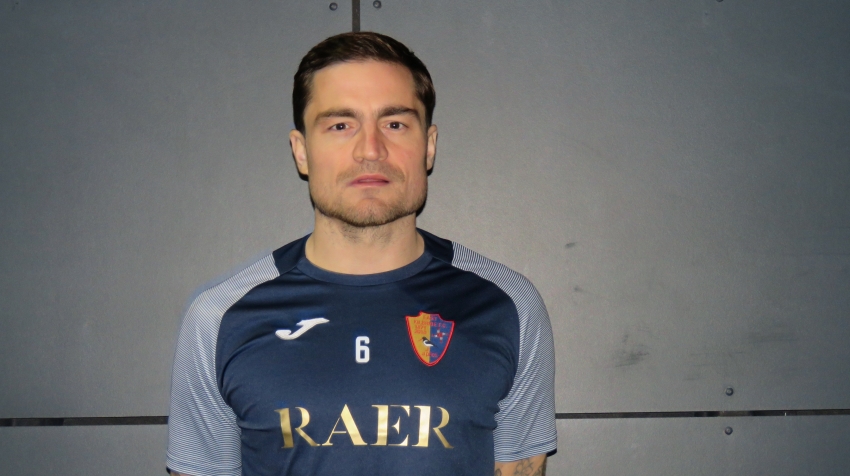 East Kilbride extended the lead at the top of the Lowland League table after an impressive 4-1 home win over Caledonian Braves at K-Park on Tuesday night.

Chris Erskine gave EK a dream start, netting after just 55 seconds, before former Kilby man Ross McNeil leveled for Braves midway through the first half. But Kilby hit back with goals from Paul Paton and Craig Malcolm to take a 3-1 lead into the break, and substitute Darren Smith completed the scoring fifteen minutes from time.

A fast start from EK saw Paul Woods and Kyle Hutton combine to set Erskine free and the EK talisman made no mistake burying a low shot home from 16-yards.

The lead was almost extended by a dominant home side on fifteen minutes, but Paul Woods' fine strike from 18-yards cannoned off the post.

But the Braves started to grow into the game shortly after, and were rewarded in the 23rd minute when McNeil latched onto a Slattery through-ball before finishing low past Matt McGinley in the EK goal.

Undeterred by the set-back, Kilby went back in front 10 minutes later, when Lewis Kidd and Craig Malcolm helped set up captain Paul Paton, whose fine low drive found the net to nudge the League-leaders ahead.

Playing with great confidence as half-time approached, the third EK goal cam five minutes before the break. Kidd's corner was headed goalward by Kyle Hutton, but Braves keeper Hughes could only parry, and Craig Malcolm showed his penalty-box strikers instinct to fore home the rebound.

It almost got worse for the visitors on the stroke of half-time, as a sublime piece of skill from Paton saw the midfielder flick the ball over Andy Dowie's head before producing an acrobatic scissor-kick which smashed off the post, and half-time arrived with the score at 3-1.

The second half failed to live up to the action of the first period, but EK had to rely on two solid Matt McGinley saves from McNeil and McLaughlin to ensure the two-goal lead was preserved.

The match was put beyond all doubt in the 75th minute when Erskine burst into the box after a fine Paton pass, and the stirker's touch teed-up substitute Darren Smith, who supplied a low left-footed finish to complete the scoring and ensure the lead at the top of the table was extended to 3-points.

Stephen Aitken's men now hit the round East on Saturday, travelling to face Bonnyrigg Rose in a top-of-the-table clash. Kick-off is 3pm.