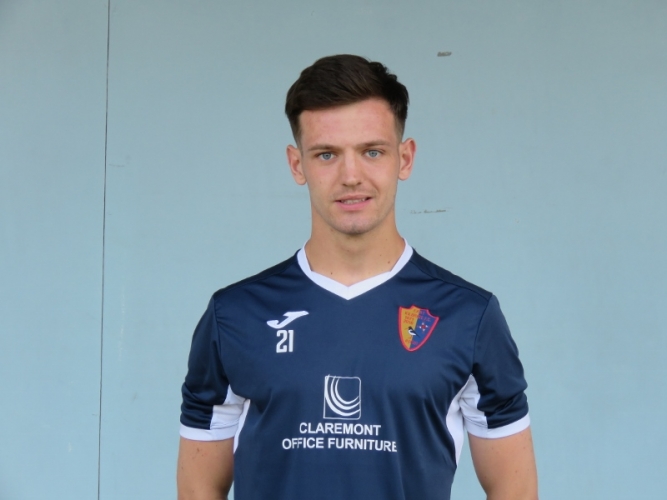 The club can confirm that Edin Lynch has signed for Kilmarnock after a short trial spell.

The 18-year old defender joined from Partick Thistle in 2017 , making his 1st team debut for Kilby against Spartans in March of this year, after progressing through our development process at U-20 / Reserve level.

Everyone at the club would like to wish Edin well in his future with the top-flight side!

It is great to see young talent like Edin whom the club has helped to develop get the opportunity to move to a Premiership side. This is another great example of the opportunities that are available to young players at our club if they work hard and dedicate themselves.
Edin's rapid progress with us, and subsequent move to Killie also shows that K-Park is a great place for young players to rebuild their football dreams, in the event they have been released by senior clubs, and we are all about providing second opportunities whilst pursuing our own club objective of promotion to the SPFL.