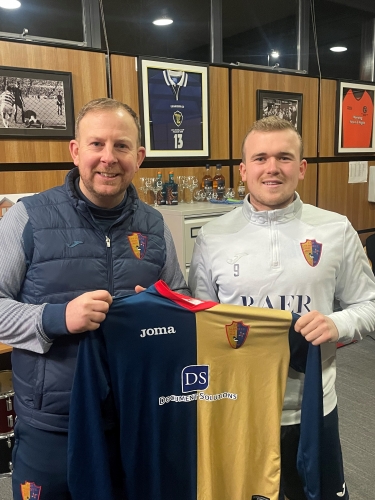 Watt has spent his career between the Scottish Championship and League One.

East Kilbride Manager, Chris Aitken said "We're delighted to get Liam over the line. He's a quality player who fits the bill of what we're looking for. A versatile midfielder who can chip in with goals from the middle of the park."

Having come through the youth setup at Airdrieonians in 2012, Watt would go on to make 93 appearances in his three and a half seasons, scoring 12 goals.

The January transfer window of 2016 would see Watt go out on loan to Brechin City for the remainder of the season, scoring 4 goals in 10 appearances. 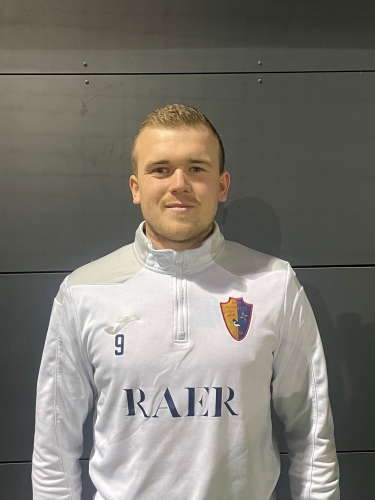 The successful loan spell would see Liam earn a move to Livingston, but would struggle to break into the team, starting twice and coming on as a sub nine times.

Watt would return to Brechin in January 2017, making a further 33 appearances for The City.

The summer of 2018 saw Liam move to East Fife, where he would have a successful three and a half years, scoring 10 goals in his 93 appearances for The Fifers - including 23 appearances this season, before making his move to The Kilby.

Manager, Chris Aitken later added "We're hoping to add one or two more by the end of the week to put us in the best possible place to end the season as strong as possible."

The club would also like to announce the departure of Steven Saunders. We thank Steven for his efforts and wish him every success in his future endeavours.