East Kilbride Fail To Find Victory Over The Vale. 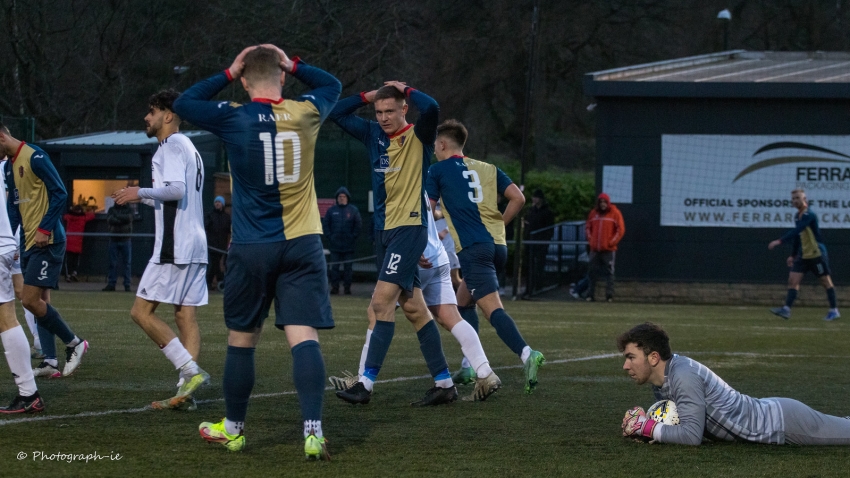 A difficult and disappointing day at K-Park saw East Kilbride draw 0-0 against bottom of the table, Vale of Leithen.

East Kilbride would have been looking to take advantage of Vale of Leithen's disastrous defensive record - having lost 23 of their 25 Lowland League games and conceded an astounding 127 goals.

With man of the moment Joao Victoria out injured, The Kilby appeared to lack creativity, and more importantly, goals.

James Finlay met Neil McLaughlin's ball with a superb first-time volley, on the 11th minute, but saw his effort rattle the bar.

After taking down a 50-yard pass, McLaughlin would see his effort across goal held well by The Vale 'keeper, on the 20th minute.

Vale of Leithen would have two opportunities to go ahead, just before half-time. Kilby goalkeeper Conor Brennan was called into the action on the 44th minute, putting the ball out for a corner. The Vale failed to convert the free header from the corner, putting the ball wide and seeing the half end 0-0. 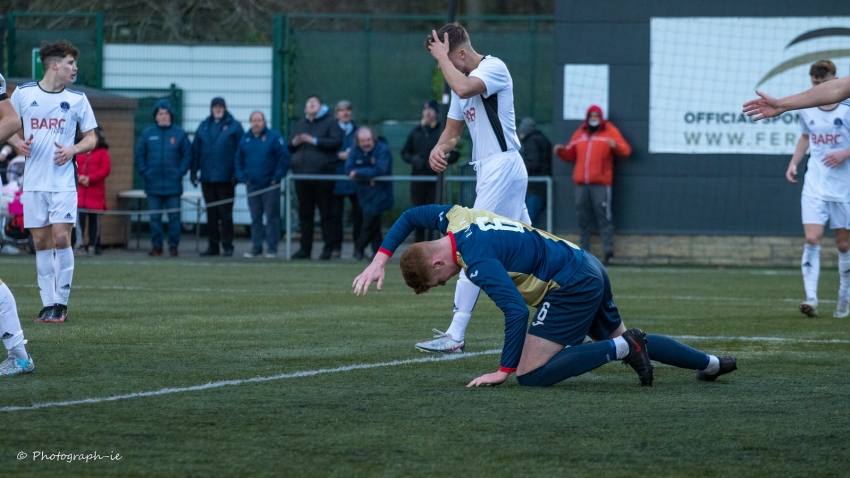 Second half began and saw Luke Kenny coming close to putting Kilby ahead with a header from six yards, going wide on the 46th minute.

The Vale goalkeeper did well to tip Neil McLaughlin's looping header over the bar on the 65th minute.

With East Kilbride still pressing, Cammy Elliot done well to cut the ball back and into a dangerous area, with McDonald unlucky not to tap the ball in on the 66th minute.

The 75th minute saw Neil McLaughlin's deflected shot hit the side netting. With very little goalmouth action to follow, the game ended 0-0 -much to the frustration of East Kilbride, who will feel that it's an opportunity missed against the Lowland League strugglers.