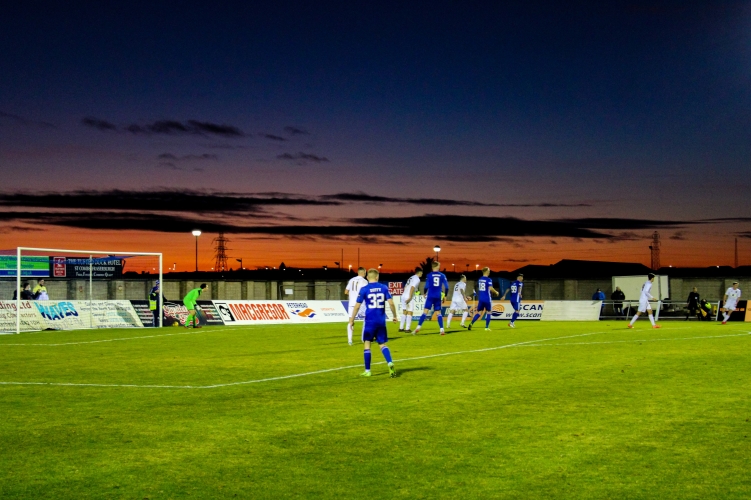 East Kilbride bow out of the Scottish Cup at the Fourth Round, losing to Peterhead on penalties.

The Kilby got off to a great start, with man of the moment -Joao Victoria, using a quick change of pace to leave Peterhead's, Simon Ferry on the floor. It left only the 'keeper between Victoria and the open goal, a simple slot into the bottom-right corner made it 1-0 to East Kilbride on the 11th minute.

Majority of the first half was well contested in the middle of the park. Both teams would create some opportunities, but equally defended well.

Peterhead would hit a sucker punch, just before half-time. Russell McLean would equalise with a close-range effort into an empty net on the 43rd minute, in what would be seen as a poor defending from East Kilbride.

Andrew McCarthy quickly followed with a fine volley from the edge of the box, on the 45th minute, to see The Blue Toon lead 2-1 at half-time.

Peterhead started the second half stronger of the two teams, but the next moment of impact would come from Joao Victoria, once again. A ball played deep into the box by McManus, saw Cameron Elliot cushion a volleyed cross to the back post, for Victoria to header in the equaliser from close-range on the 65th minute, 2-2.

The game would turn scrappy, as both teams jostled to try and find the winner. The final whistle would blow, seeing the teams locked at 2-2, extra-time would be played. 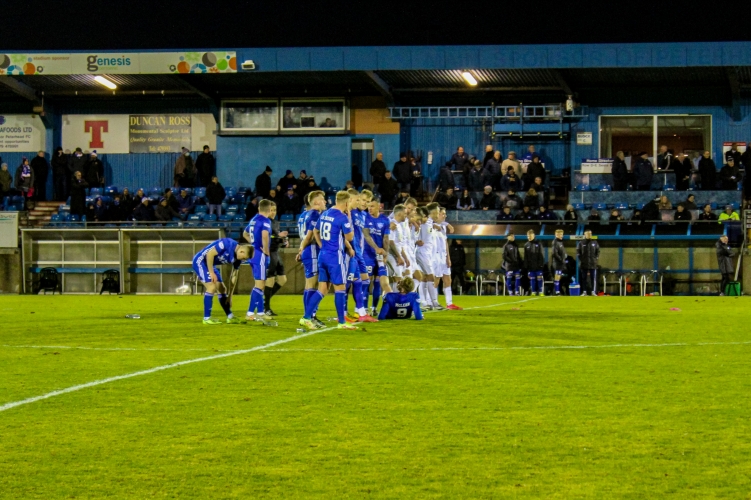 With both teams still unable to be separated, the tie would be decided on penalty kicks. Peterhead would step up first, scoring their first two spot-kicks, The Kilby were matching them, kick for kick, 2-2.

The Blue Toon would slot away their third, leaving East Kilbride to chase. James Finlay would step up and see his penalty hit the bar, giving the home team the advantage, 3-2.

All further penalties would be converted, seeing Peterhead defeat East Kilbride 5-3 on pens, after a closely contested 2-2, after extra-time.

The Kilby can be proud of their efforts taking Peterhead the distance. A team who plays in League One, two divisions above East Kilbride in the Lowland League.

The club would like to thank the supporters who made the long journey up the A90. Your support did not go unnoticed.