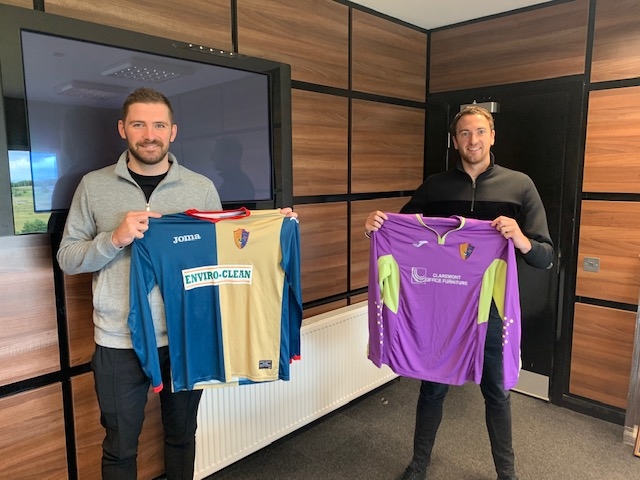 Hutton, who made 54 appearances for Rangers between 2010 and 2015, including two in the Champions League, further strengths the midfield and brings a wealth of experience to the team. The midfielder had also enjoyed spells at St Mirren, Queen of the South and Airdrie before joining Dumbarton in 2018. Held in high regard at the "Sons of the Rock" Kyle was also named the Dumbarton Fans Trust Player of the Year in season 2019/20.

Goalkeeper Brennan began his senior career at Kilmarnock in 2014, with stints at Raith Rovers, Morton and Brechin City, prior to a switch to Dumbarton in 2019 where he made 30 appearances before the season was curtailed in March. The stopper also works as a goalkeeping coach, as part of the Rangers Youth Academy staff.

Manager Aitken, delighted at his latest summer business, told the club website, "I am really excited to have been able to bring in players with the experience and quality of Kyle and Conor to K-Park. They will both enhance our group substantially, with our squad really starting to take shape and looking stronger every week now, as we look forward to the re-start"

Look out for more reaction to come this week, when EKFCtv will speak to both Kyle and Conor about their moves to East Kilbride and get their thoughts on the season ahead. 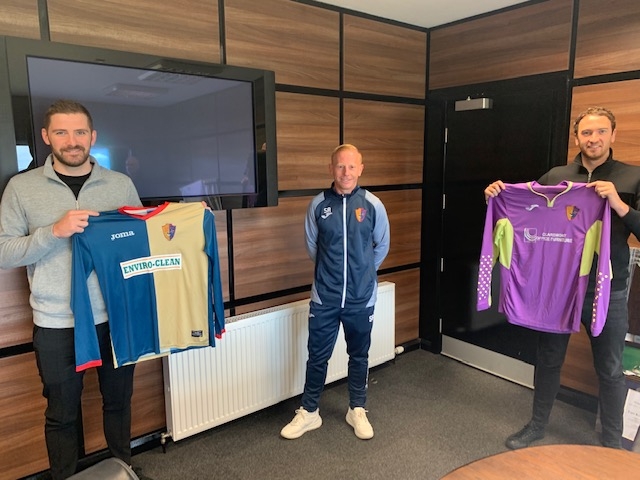