Double deal, as McLaughlin and McDonald sign on to boost squad 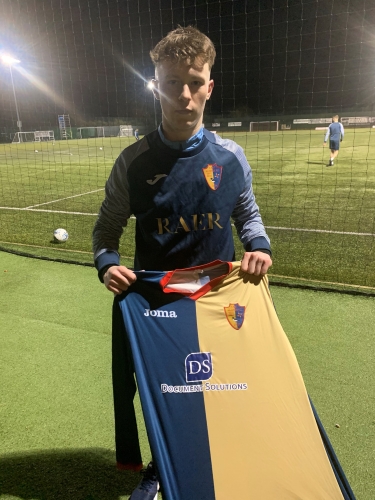 East Kilbride have completed the signing's of Chris McLaughlin and Olly McDonald, as Manager Stephen Aitken boosts his squad.

24-year old left-back McLaughlin is a player that Aitken knows well, after his spell at Dumbarton where Chris made 23 appearances, before a spell at Brechin City last season.

Winger McDonald, 20, is a former Kilmarnock player and will add flair to the attacking options of the team.

Both are expected to be part of the EK squad that travels to face St Anthony's on Saturday in Round 2 of The Soccer Shop South Challenge Cup. 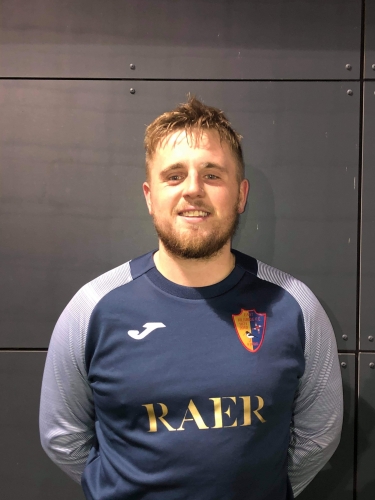 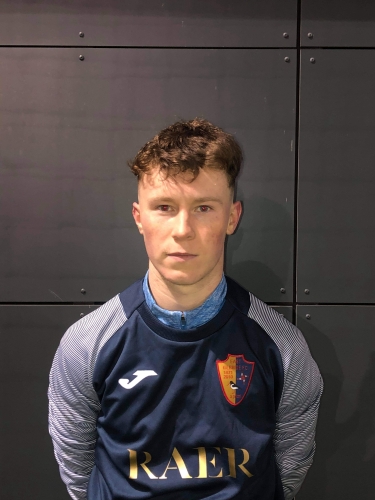