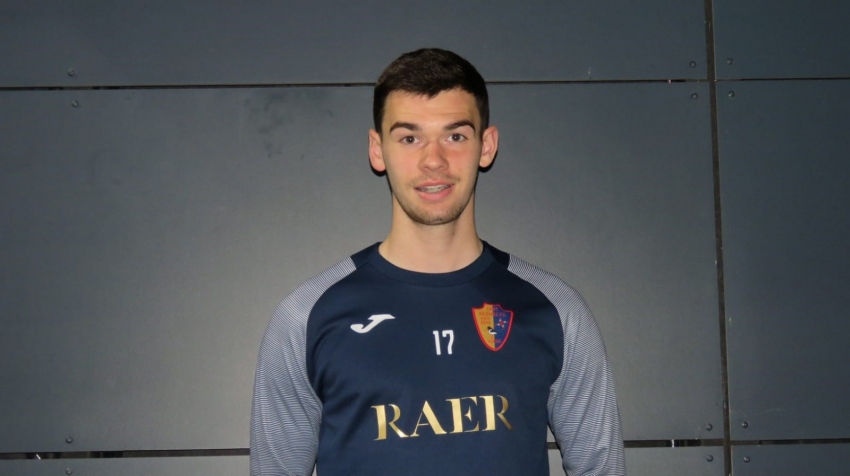 The 19 year-old centre-back has graduated through the K-Park Youth and Reserve pathway, and joins up at the Showpark until January in a bid to aid his development with regular competitive football.

Dom was a stand-out ever and ever-present in our SPFL Reserve team last season, and made two 1st team appearances, scoring on his debut against Camelon in March in a 5-0 win, before featuring in all of our 1st team pre-season friendlies.

The club wish Dom the best of luck in this short term move, and offer our best regards to Iain Diack and his team at the Showpark ahead of their trip to face Drumchapel Utd today in West of Scotland Conference C.