Defensive duo check in on eve of new season 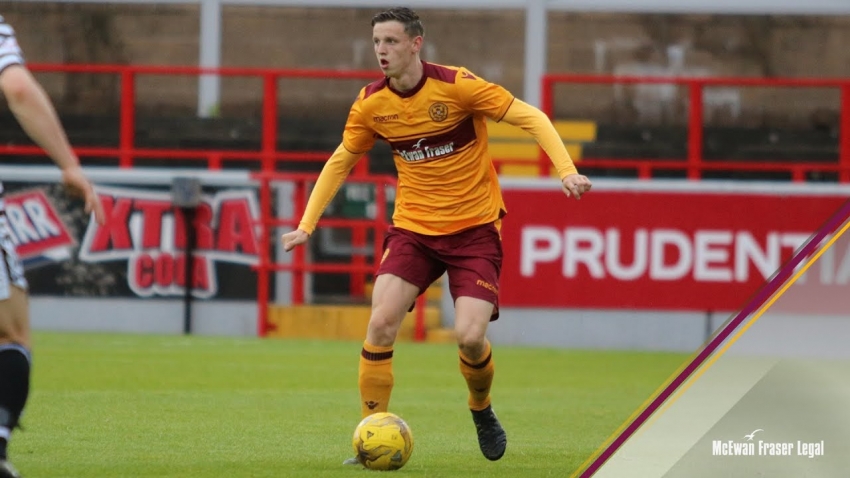 Jordan Armstrong in action for Motherwell(image courtesy of Motherwell FC)

East Kilbride have completed the signings of Kyle Bradley and Jordan Armstrong to boost the team's defensive options on the eve of season 20/21.

Kilby gaffer Stephen Aitken added the pair, both 21, ahead of the new Lowland League season to boost his defensive options, with centre-back Bradley coming in, and Armstrong, who can operate at both left back and centre-back, also joining.

Both had featured in recent pre-season matches and K-Park boss Aitken was pleased to get his new recruits on board, telling us, "It's great to have brought in a couple of really good young defenders, they will be an important part of our group moving forward."

Both Kyle (pictured below) and Jordan (above) are expected to be available to join tomorrow's 18-man match-day squad for the 20/21 Lowland League curtain-raiser away to University of Stirling.

The Manager has also confirmed the permanent elevation of three of last season's Kilby SPFL Reserve side, with 19-year old defenders Dominic McLaughlin and Jordan Armstrong (no connection to above) stepping up along with 18-year old midfielder Greig Stewart. 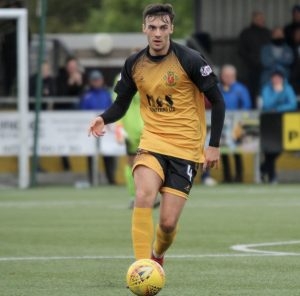