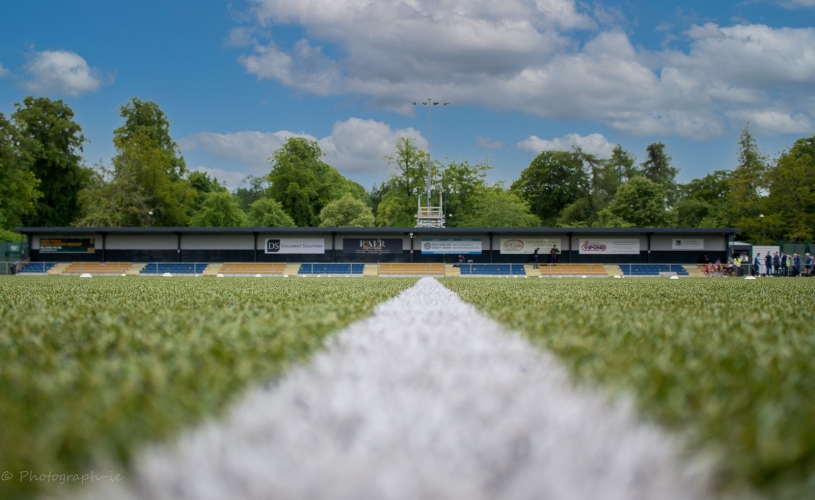 Following a meeting with club Directors earlier today, Stephen advised that after a recent change of job, and an increase in work commitments, he would be unable to dedicate the amount of time required to deliver in the role to his own, and the clubs, high standards.

The club thanks Stephen for his dedication and service, especially in what has been a very challenging year, and we wish him well in the future.