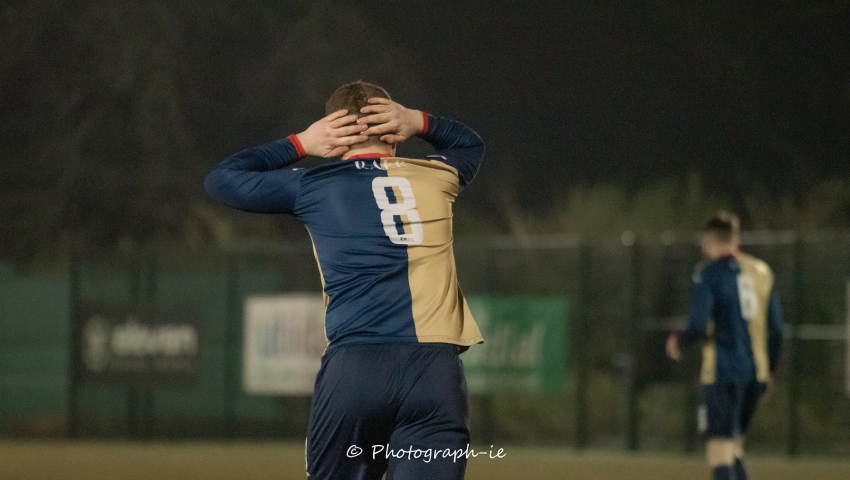 East Kilbride's thirteen match unbeaten run came to an end, after a disappointing night saw the Celtic B Team leave K-Park with a 3-0 win.

A quick start to the game saw Chris Erskine float a cross in from the left wing within the first minute. Neil McLaughlin would meet the cross with a volley but was unable to capitalise, sending his shot over the bar.

It didn't take long for Celtic B to settle into the game. Finding a rhythm, their passing and movement would become too much for The Kilby and would see Joey Dawson score his first of the evening on the 17th minute, making it 1-0.

Both teams were fighting it out for possession, with most of the action being in the middle of the park. The 40th minute saw an identical move from the Young Hoops, leading to Joey Dawson getting his second goal with a clever near-post finish.

East Kilbride started the second half strongly and would continue to try and find a way back into the game. The Kilby worked tirelessly, high pressing and several good balls into the box, they were unable to take their chances.

The Young Hoops would score their third goal of the evening on the 65th minute, thanks to a 20-yard shot from Ben Doak - who had only come off the bench two minutes prior.

It was clear to see why the Celtic B Team have conceded the least amount of goals in the Lowland League, so far. East Kilbride just couldn't find a way through the Young Hoops defence, who worked incredibly well as a unit.

A great turnout from both supporters, on a bitterly cold night. We hope everyone has a safe and wonderful Christmas.