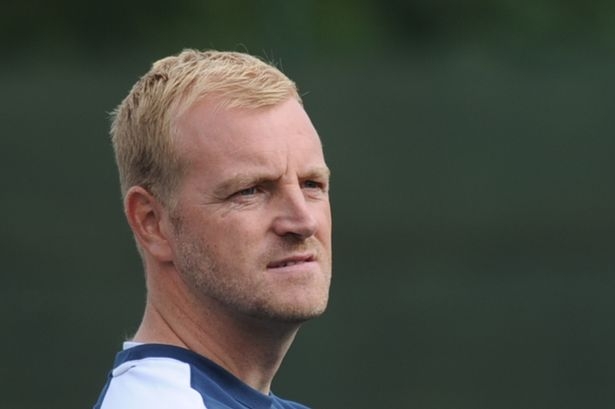 East Kilbride FC is delighted to confirm that Brian Kerr has accepted the position of first team Manager at the club.

The 36-year old former Albion Rovers Manager replaces Billy Stark at the K-Park helm, after Billy's resignation and return to a full-time career earlier in the month.

Brian's coaching career started in a youth team role at Motherwell, before managing Albion Rovers U-20's in 2016, and progressing to the first team hot-seat at Rovers 12-months later.

Everyone at the club would like to welcome Brian to K-Park, as our plans and preparations for the 2018/19 season accelerate.