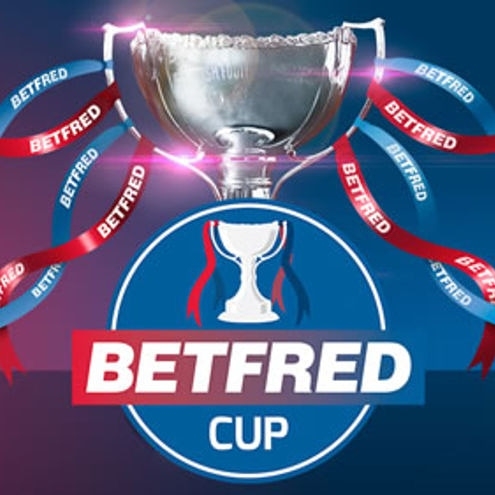 ON TUESDAYTHE DRAW FOR THE GROUP STAGE OF THE 2019/20 BETFRED CUP WILL BE MADE AT HAMPDEN PARK TOMORROW, TUESDAY MAY 28, AT 1.30PM.

The 38 SPFL clubs from 2018/19 who did not qualify for Europe will be joined in the draw by Cove Rangers and East Kilbride, with the 40 teams split into eight groups of five.

The draw will be broadcast live on the SPFL YouTube channel.

Details of seeding pots will be confirmed tomorrow morning ahead of the draw.