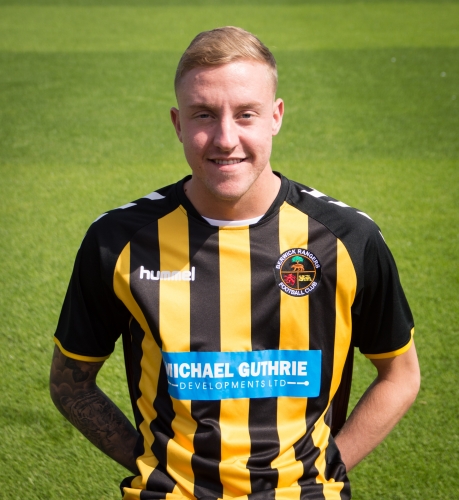 East Kilbride FC is delighted to have completed the transfers of Daryl Healy and Ricky Miller from Berwick Rangers for an undisclosed fee.

Both players have joined the club on 18-month deals up to the summer of 2021 and are available to join the squad for Saturday's home Geosonic Lowland League match against Dalbeattie Star at K-Park.

Striker Healy, who has also played for Selkirk and Whitehill Welfare in the Lowland League, scored twice for Berwick on his last match at K-Park, on a day that EK ran out 3-2 winners and at 6ft 2 inches in height, gives Kilby another option at the top end of the pitch.

Miller also impresed in the September League match at K-Park, and brings further experience and versatility to the EK squad, after previous spells at East Stirlingshire and Gala Fairydean Rovers. 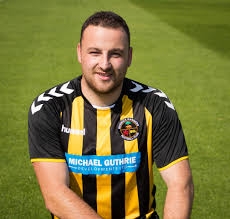