East Kilbride FC have completed the signing of Hamilton Accies winger Liam Scullion on loan until the end of the season.

The 18-year old winger is highly-rated by Accies boss Brian Rice, and the loan move is seen as the next stage in the development for Liam, who will aim to be as successful on loan at the club as George Stanger, who enjoyed a successful loan spell at K-Park in the first half of the season. 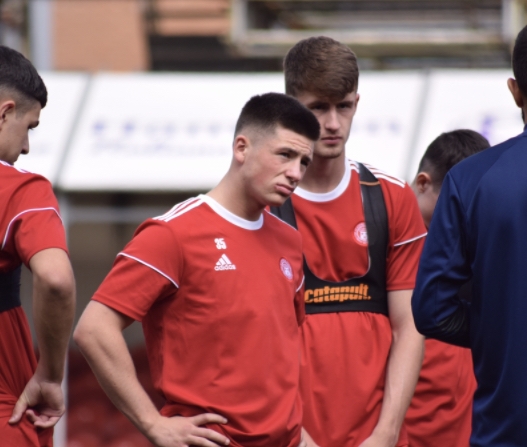