The 19-year old striker spent a period on loan from Celtic at K-Park last season, scoring three times, before embarking on a short term deal with Icelandic side, Grottu in the summer. 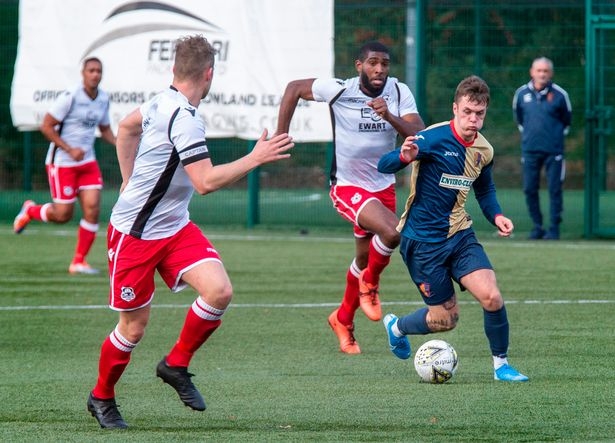 McGrath, pictured above scoring against Gretna in October 2019Picture courtesy of Daily Record