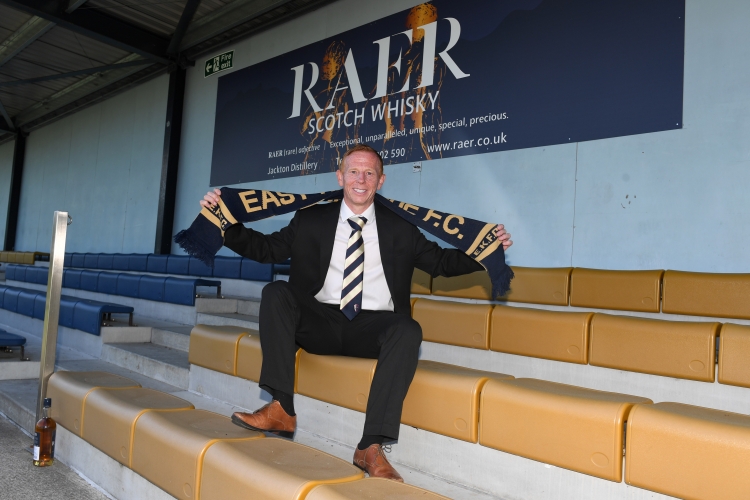 East Kilbride FC is delighted to confirm the appointment of Stephen Aitken as our new 1st Team Manager.

The former Dumbarton and Stranraer boss takes charge on a permanent basis following the departure of Stuart Malcolm from the role in November 2019, and after interim management by Jim Paterson, and latterly David Proctor.

Stephen enjoyed a successful playing career including notable spells with Morton and Stranraer, before taking up the Managerial role at Stranraer in 2012, where he spent three years. He then took control of Dumbarton in the SPFL Championship between 2015 and 2018.

Stephen will be assisted by his brother Chris Aitken, and former Rangers legend Ian Durrant, and both join the coaching staff alongside the Manager with immediate effect.

Further details of the appointment and the club's plans for next season will follow shortly, so keep an eye out on our website, social media platforms and our EKFCtv YouTube channel, where you will be able to hear exclusive interviews from Stephen his backroom team about their ambitions for the club and next steps.