Loan due return to parent club’s 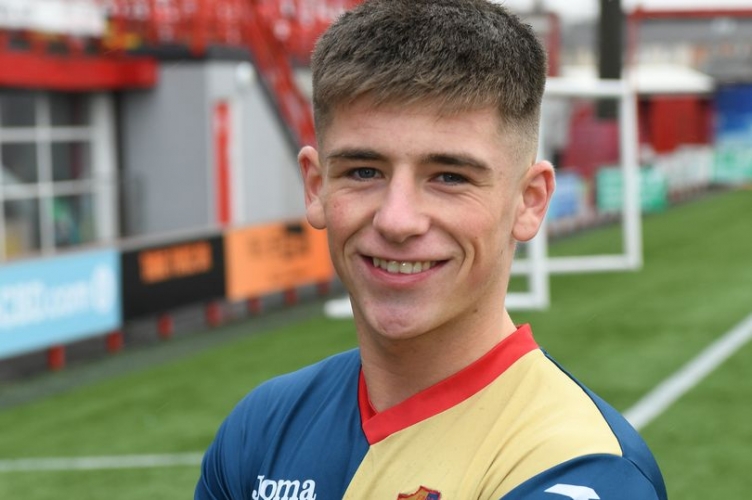 The club can confirm that Liam Scullion (pictured) and Calum Hall have returned to Hamilton Academical and Edinburgh City respectively after loans spells, with the Lowland League season for 2019/20 now finished.

Interim Manager, David Proctor has expressed his thanks to both Liam and Calum, along with their clubs, stating, "I would like to thank both Liam and Calum for their efforts in what was a difficult time for the club, having lost some experienced players in January.

They both came in and showed a great attitude and willingness to learn and I wish them both well in their future careers. I hope they both enjoyed their time with us and I'm sure they will go on to carve a good career in the game and they can look back on their time with the club fondly.

Thanks also goes to their parent clubs Hamilton Accies and Edinburgh City for the loan deals."