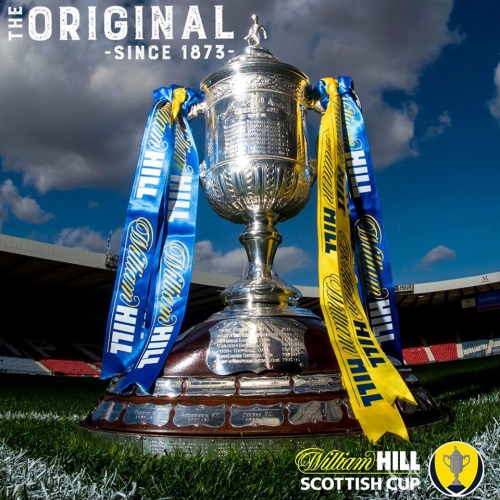 East Kilbride FC are delighted to announce in conjunction with BSC Glasgow that all youth players of both clubs under the age of 16 who attend the William Hill Scottish Cup match on Saturday 18th January at K-Park can be admitted FREE of charge.

The draw for Round 4 of the national competition has produced this huge and exciting all-Lowland League tie, and both clubs are very keen to involve all members of our respective youth set-up's to make the match accessible, and we look forward to a great crowd in what is a huge game for both sides, with a place in the last 16 of the William Hill Scottish Cup up for grabs.

Youth players who arrive at the match in their club tracksuits, jackets, kit, etc can be admitted free of charge, with general admission charged at £10 for adults and £5 concessions.

One U-12's can be also be admitted free of charge for the match per each paying adult. 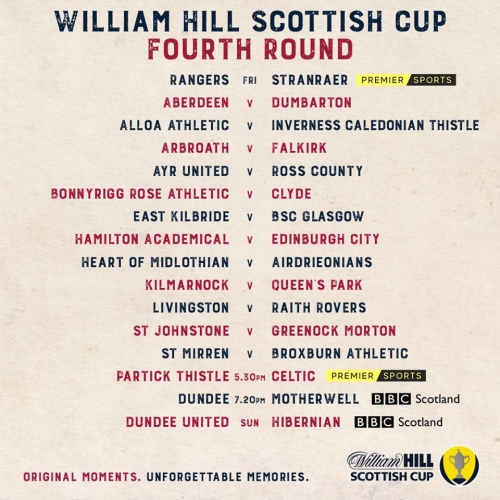