Stuart Malcolm today gave Stephen Docherty and Dylan Henry a call up to the first team from the reserves.
Both players have impressed Stuart Malcolm this season while they have played in The SPFL reserve league 2.
Malcolm who is passionate about player development has been watching closely this season at our reserve team.
Doc and Dylan started on the bench but both were brought on in the 70th minute to see out the game and get first team experience.
Both players held their own and showed Malcolm they had what it takes to make the step up.
Well done lads 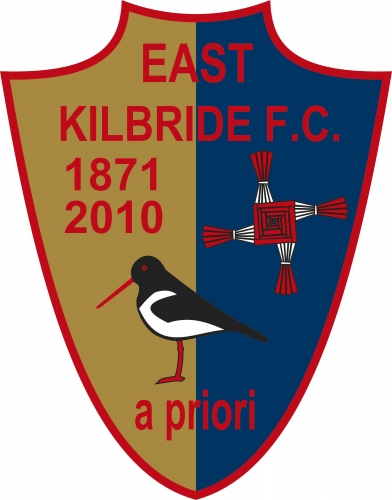 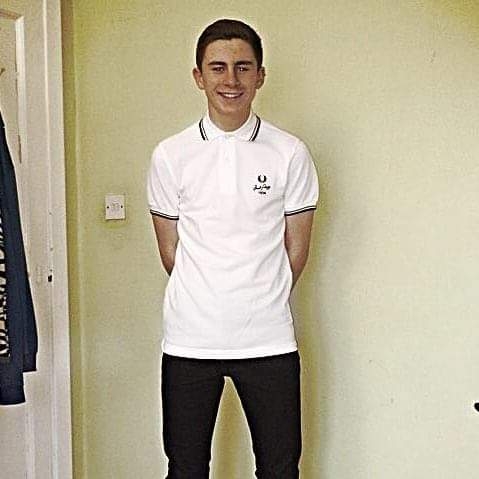 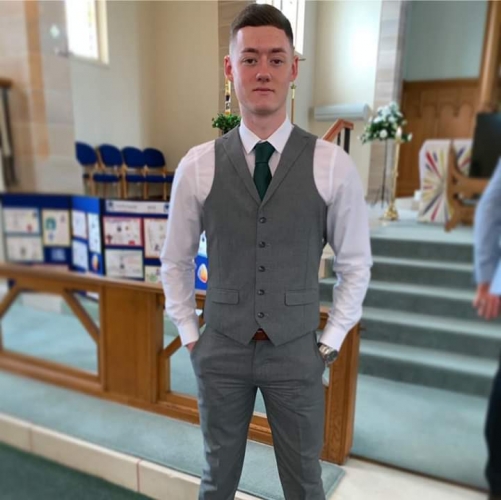