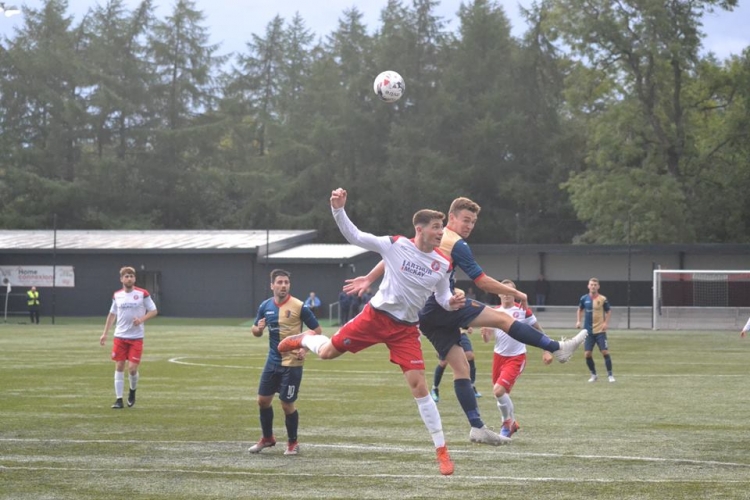 East Kilbride and Spartans will do battle for the third time already this season, in Round 2 of the William Hill Scottish Cup on Saturday at K-Park.

The sides have already met twice in 2018/19, with precious little between them thus far.

And honours were even late in September when neither side could find the net after a tense League game between two of the Lowland title favourites.

Both sides have started the season strongly, with EK in second place in the Lowland League table and Spartans just two points behind in fourth spot, both with mean defensive records, and another tight encounter predicted on Saturday. 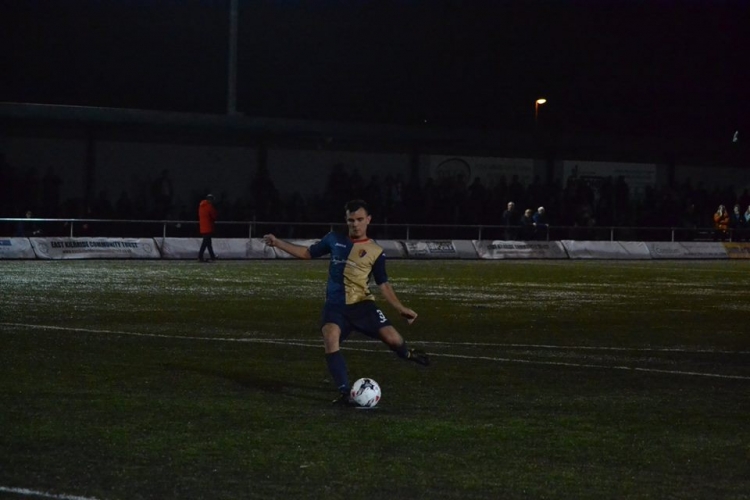 The sides have previously met at the same stage of the Scottish Cup, with Spartans enjoying a 5-1 replay rout at K-Park almost exactly four years ago in October 2014.

It was a day to remember for Spartans' Jack Beesley, who netted a stunning hat-trick (highlights below). Errol Douglas and Keith McLeod were also on target for Dougie Samuel's men, after Joao Victoria had given EK an early lead.

The result was a disappointment for Billy Ogivile's side, who had pushed Spartans all the way in the original match at Ainslie Park which finished 3-3 the previous week, forcing the replay.

From the EK squad that day, only Jacob Kean, Craig Howie and Anton Brady remain at K-Park, with Blair Carswell, Michael Herd, Willie Bremner, Craig Stevenson, Jack Nixon and Garry Cennerazzo all survivors from the Spartans group likely to arrive on Saturday.

Spartans would go on to have a memorable run to round 5 of the competition in 2014/15, seeing off Clyde and then shocking Morton in the rounds that followed their K-Park win.

And of course, Kilby would go on to have their own fairytale story in the national competition the following season, bowing out to Celtic in Round 5.